Evolve Your Data from an Asset into a Competitive Advantage

As a credit union, the trust of your members and community is second to none. In fact, 63% of consumers polled as part of the Kellogg Trust Index said they trust doing business with credit unions compared to 21% for the overall financial system. While valuable, credit union trust is no longer the end-all, be-all to providing a differentiated member experience—data is.

END_OF_DOCUMENT_TOKEN_TO_BE_REPLACED

Marketing Trends for Credit Unions in 2022 and Beyond 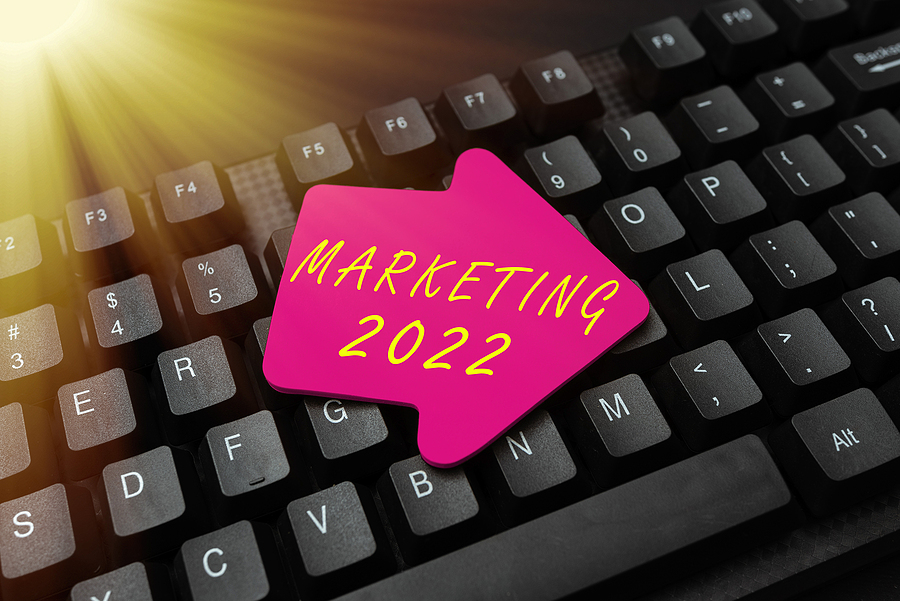 Credit unions encounter a variety of obstacles within the competitive financial landscape of today. As a result, CUs must remain one step ahead of their competition by consistently increasing their membership all while adapting to ever-changing expectations from diverse demographics. In order to contend for their territory in the financial sphere, they must implement intelligent marketing and cross-selling strategies that will appeal to their target audience, especially within the upcoming generation (Gen Z). Here are the latest trends on how to effectively market your products and services that will result in a thriving CU.

END_OF_DOCUMENT_TOKEN_TO_BE_REPLACED 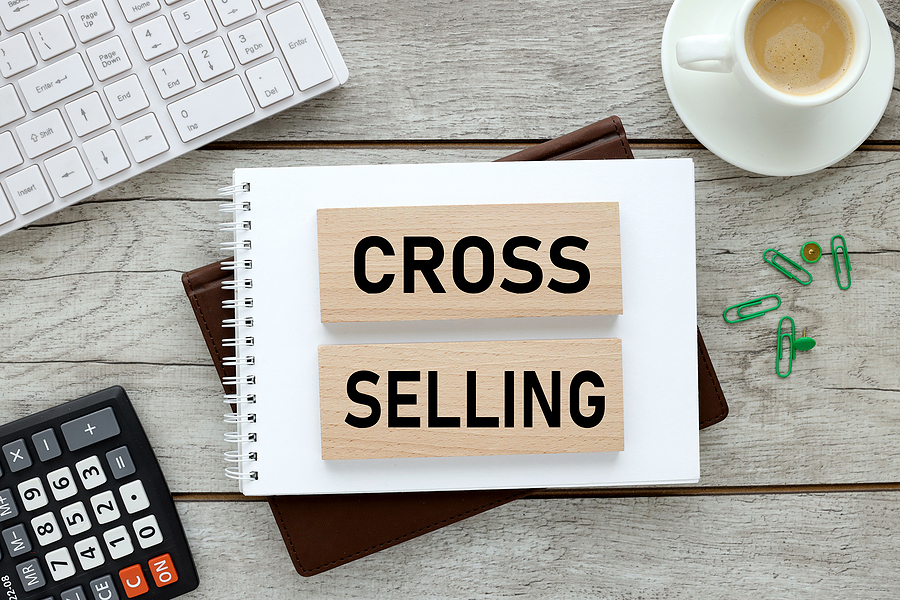 It's safe to say that the financial landscape has changed substantially over the past decade, requiring better performance for credit unions, from improving member onboarding to embracing digital transformation. Nowadays, it's imperative that CUs engage with their members on a more personal level and present themselves as a one-stop-shop for financial assistance. With this challenge comes a new emphasis on the process of cross-selling, which ultimately helps to acquire a higher level of member loyalty. Here are some valuable insights on what it takes to effectively cross-sell and foster better long-term relationships with your members.

END_OF_DOCUMENT_TOKEN_TO_BE_REPLACED 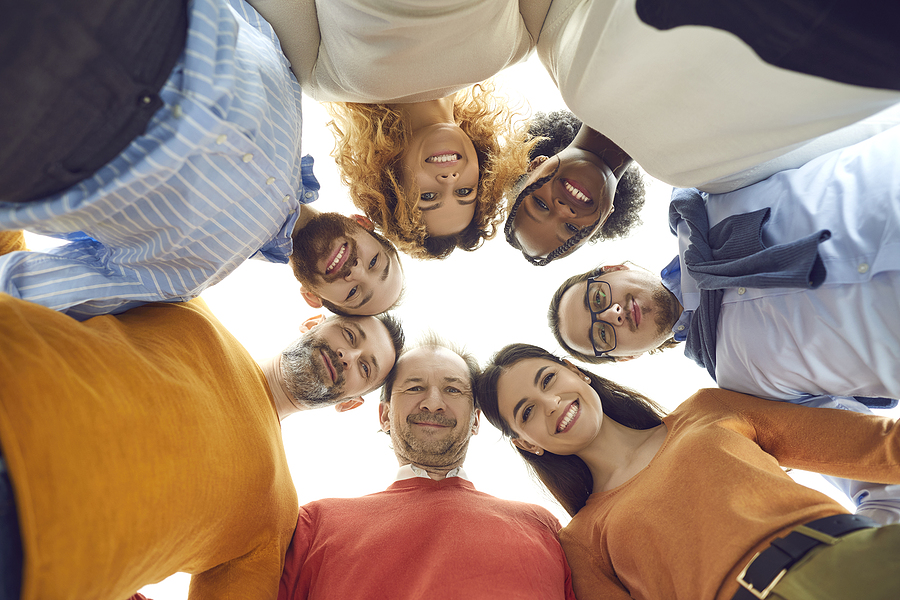 With all the talk of Millennials, it's easy for credit unions to lose focus on Generation X and Baby Boomers. Yet, doing so would be at your own peril. Even though Millennials are the largest generation in history, Boomers still hold the keys to the kingdom—where cash is king. According to the Federal Reserve, they have a reported average net worth of $1,066,000 and a median net worth of $224,000.

END_OF_DOCUMENT_TOKEN_TO_BE_REPLACED

In a recent “Winging It” podcast, Steph Curry doubted that NASA ever landed on the moon. This comment made in passing spread quickly, and the country was shocked by Curry’s disbelief. NASA spokesman, Allard Beutel, responded in a statement to the Golden State Warriors All-Star saying, “There’s lots of evidence NASA landed 12 American astronauts on the Moon from 1969 – 1972. We’d love for Mr. Curry to tour the lunar lab at our Johnson Space Center in Houston, perhaps the next time the Warriors are in town to play the Rockets." Since then, Curry has made a response of his own to clarify his original statement. It turns out he was joking on the episode of “Winging It” and didn’t expect his comment to cause so much controversy, although, he now has every intention of following through on NASA’s offer for a tour of the Johnson Space Center.