If your credit union has been paying attention, then you should already know that October is Cybersecurity Awareness Month. Sponsored by the Cybersecurity Infrastructure Security Agency (CISA) and the National Cyber Security Alliance (NCSA), the annual event is in its 18th year and continues to help individuals and businesses raise awareness about the importance of cybersecurity in the present age.

END_OF_DOCUMENT_TOKEN_TO_BE_REPLACED

How to Protect Your Credit Union from Phishing Attacks 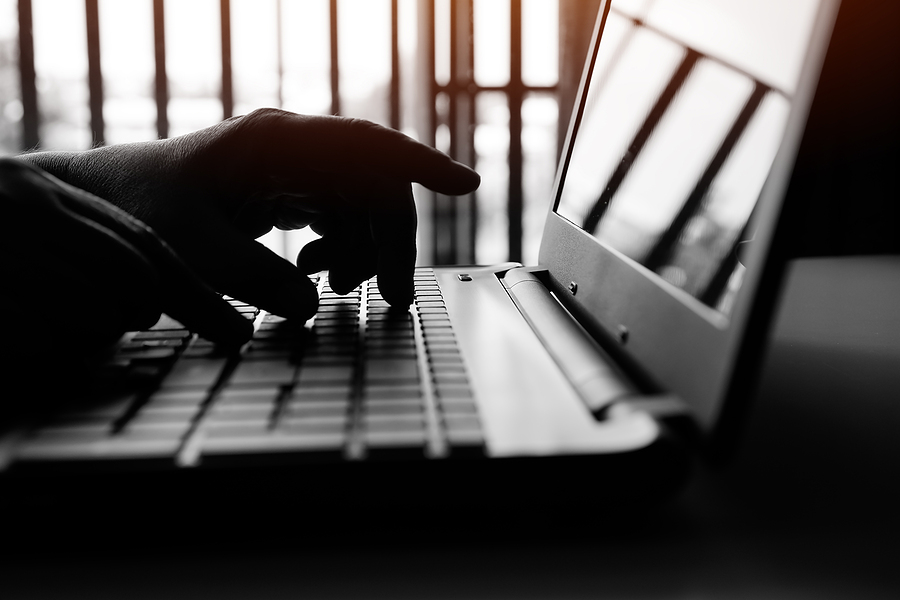 The increased use of digital technology around the globe over the past couple of years has also led to an increase in cyberattacks--particularly phishing. Phishing refers to when a malicious actor sends fraudulent emails or messages with the intent of stealing your personal information and/or money. Since credit unions have access to both the personal information of their members and their money, it makes them ripe targets for phishing and other types of attacks online.

END_OF_DOCUMENT_TOKEN_TO_BE_REPLACED

As the world trends towards more and more digital solutions, there is an ever-increasing risk of individuals and businesses being exposed to cyberattacks. A cyberattack refers to the attempt to steal, disable, expose or destroy information illegally through unauthorized access to computer systems, and when cyberattacks succeed, they can be extremely dangerous and costly to whomever suffered the attack. Because of the clear danger of cyberattacks, it’s crucial that individuals and institutions like credit unions that rely heavily on digital infrastructures take the appropriate measures to protect themselves and their members.

END_OF_DOCUMENT_TOKEN_TO_BE_REPLACED 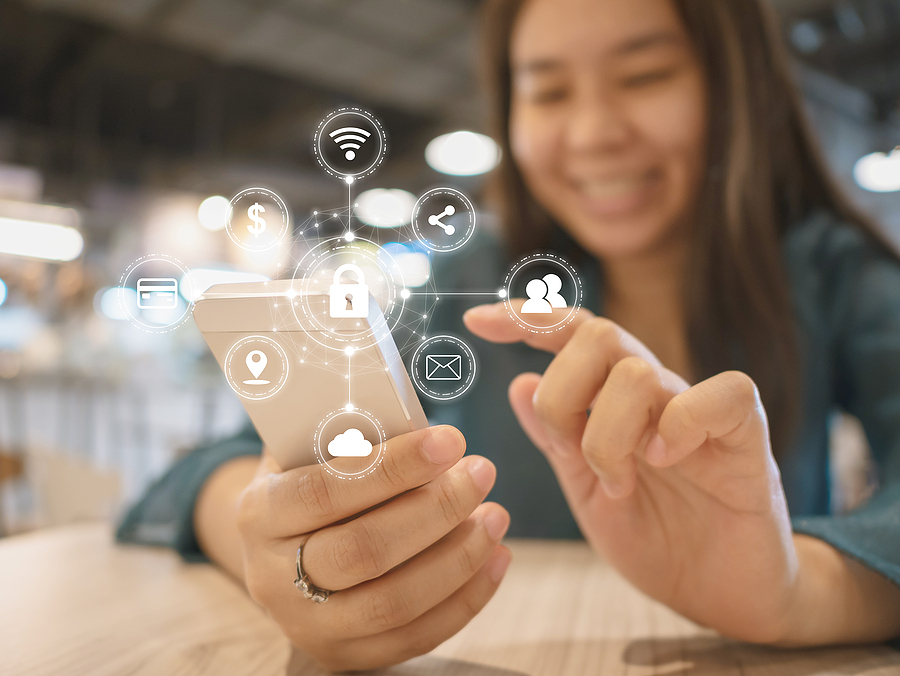 Grants can provide the boost a credit union needs to address those undervalued or overly costly issues they might not have the funds to cover otherwise, particularly so in low-income areas. The Community Development Revolving Loan Fund (CDRLF) grant makes it a priority to identify specific areas of credit union operations that are likely underfunded in low-income areas and designates monies to these initiatives. For 2021, the CDRLF outlined cybersecurity as one of these initiatives and it couldn't be more timely.

END_OF_DOCUMENT_TOKEN_TO_BE_REPLACED 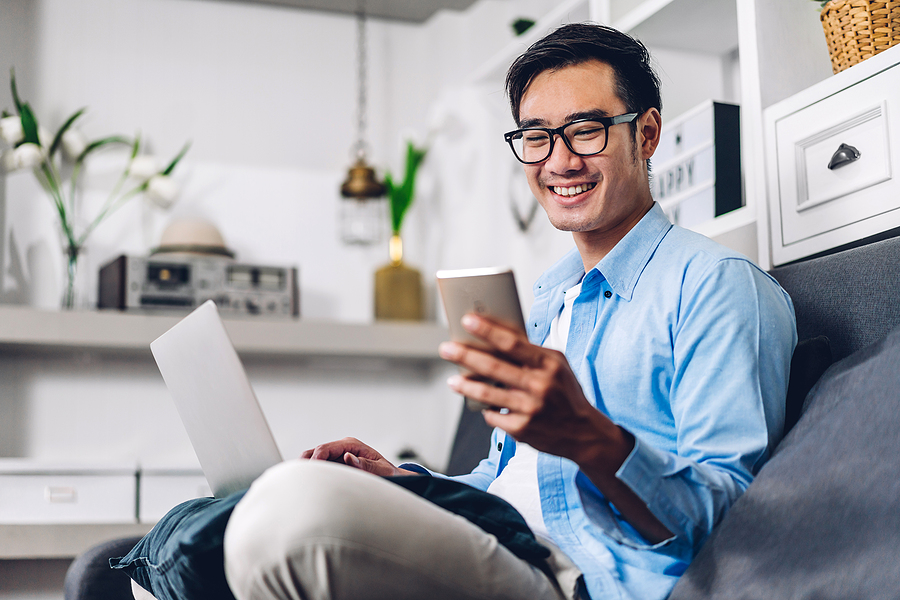 Consumers are filled with expectations of service providers that are often at odds with each other. They want service to be both expedient, but thorough. They want customer service interactions that are friendly, but formal. They want to have attention paid to them, but not too much. They want access to be convenient, but they demand that access be secure. Convenience and security, especially in the financial sector, require a delicate balance. The more you increase security measures, the less convenient a process becomes. But make a process too convenient by reducing security measures and you put both the user and the service provider at risk. It is this balance that credit unions must achieve to be successful.

END_OF_DOCUMENT_TOKEN_TO_BE_REPLACED 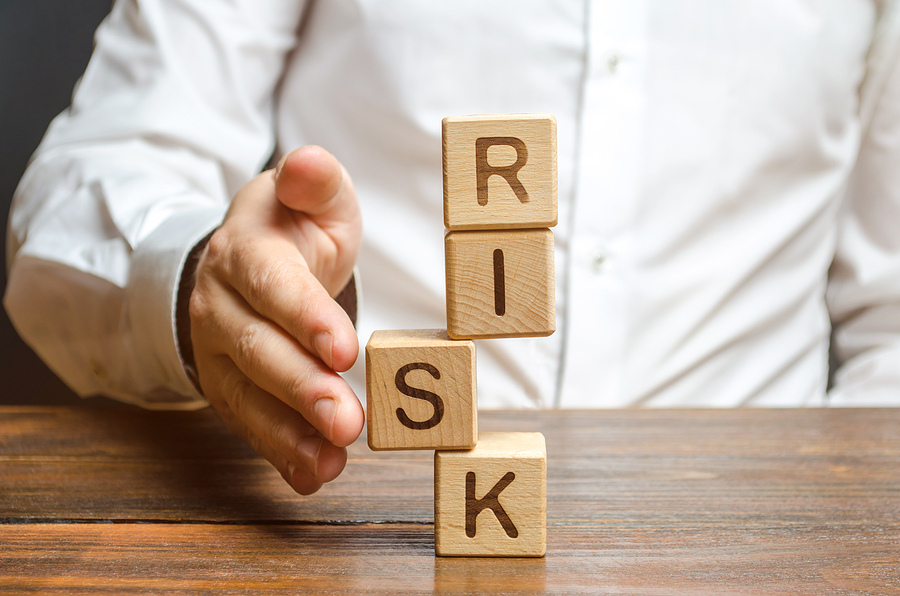 Financial services are fraught with risk. Any service built around the exchange of money is going to get the attention of all sorts of ne'er-do-wells, from your average scammer to extremely advanced cybercriminal operations that are adept at hiding their tracks. A credit union must protect its members and their assets, and failure to do so will discredit your viability as a trusted institution. Fortunately, credit unions have the benefit of a network of advisory organizations to help educate and assist in the identification of threats. The right credit union technology can also provide advanced tools to detect fraud. Used in combination, these resources will help ensure you provide your members with the security they need and expect.

END_OF_DOCUMENT_TOKEN_TO_BE_REPLACED

The Economy of Cyber Crime and Attacks to the Financial Industry 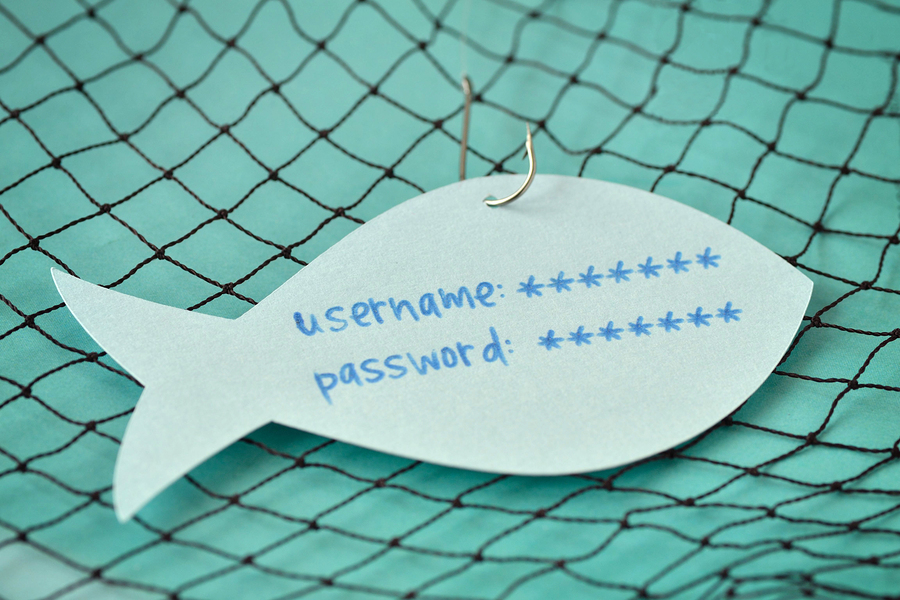 There is now a whole economy of cybercrime developing specifically targeting the financial services sector and its consumers. Phishing, Credential Stuffing and other web-based attacks have had a huge cost and impact on the industry...to the tune of nearly $3 million per minute! What can be done to protect your members and their information from a cyber attack and minimize the expense if one should happen? A combination of technology and education can be your best defense.

END_OF_DOCUMENT_TOKEN_TO_BE_REPLACED

The Biggest Cyber Security Mistake a Credit Union Can Make 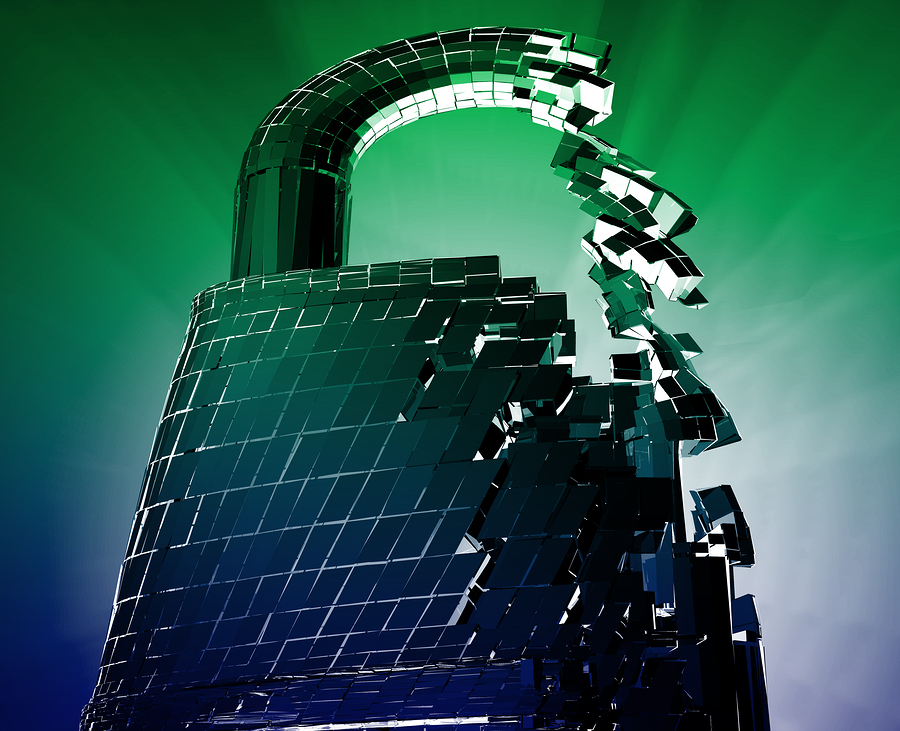 Cyber security restrictions and regulations have been tightening as procedures become increasingly reliant on technology. In the past several years, the financial services industry has endured more than a few data breaches. In 2016, credit unions and banks with less than $35 million in assets accounted for 81% of hacking and malware breaches. The aftermath of these incidents has led to stricter policies and higher expectations for member data security. Credit unions have been working to build a culture of cyber security that is ingrained in every stage of data storage and transit including in-branch and over networks. The National Cyber Security Alliance outlines a recommended process for identifying, protecting and detecting potential security risks, but it is equally important to have a plan in place should a breach occur. Here are some considerations for responding to and recovering from cyber security scares.

END_OF_DOCUMENT_TOKEN_TO_BE_REPLACED 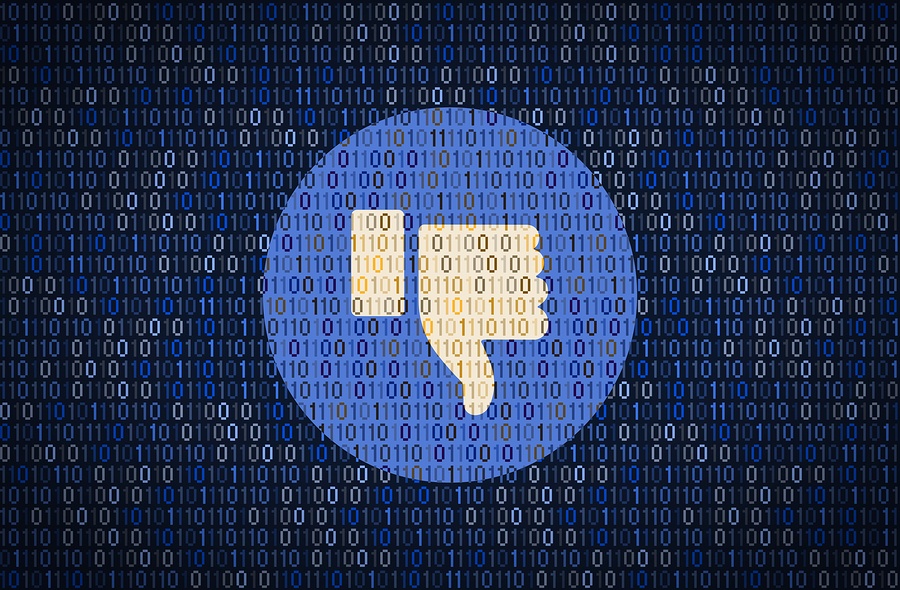 Recently Facebook experienced the largest one-day drop in history when it’s stock price plummeted $41.24, which turned out to be a decrease just shy of 20%. Facebook’s stock price has proven to be volatile throughout 2018 between decreasing user engagement, the Cambridge Analytica data breach, and Zuckerberg’s highly televised testimony to Congress. However, the biggest hit came at the end of July when Facebook released its Q2 earnings report, which unsettled investors once they saw a decline in active Facebook users, new obstacles emerging from Europe’s updated privacy laws, and concerns regarding the monetization of ads on Instagram leading to an overarching concern about Facebook’s potential profitability moving forward. Despite the variety of issues that led to Facebook’s demise in the stock market, the source of these problems all stems from one place: Security.