Auto-Decisioning: Is It Yes or Is It No? 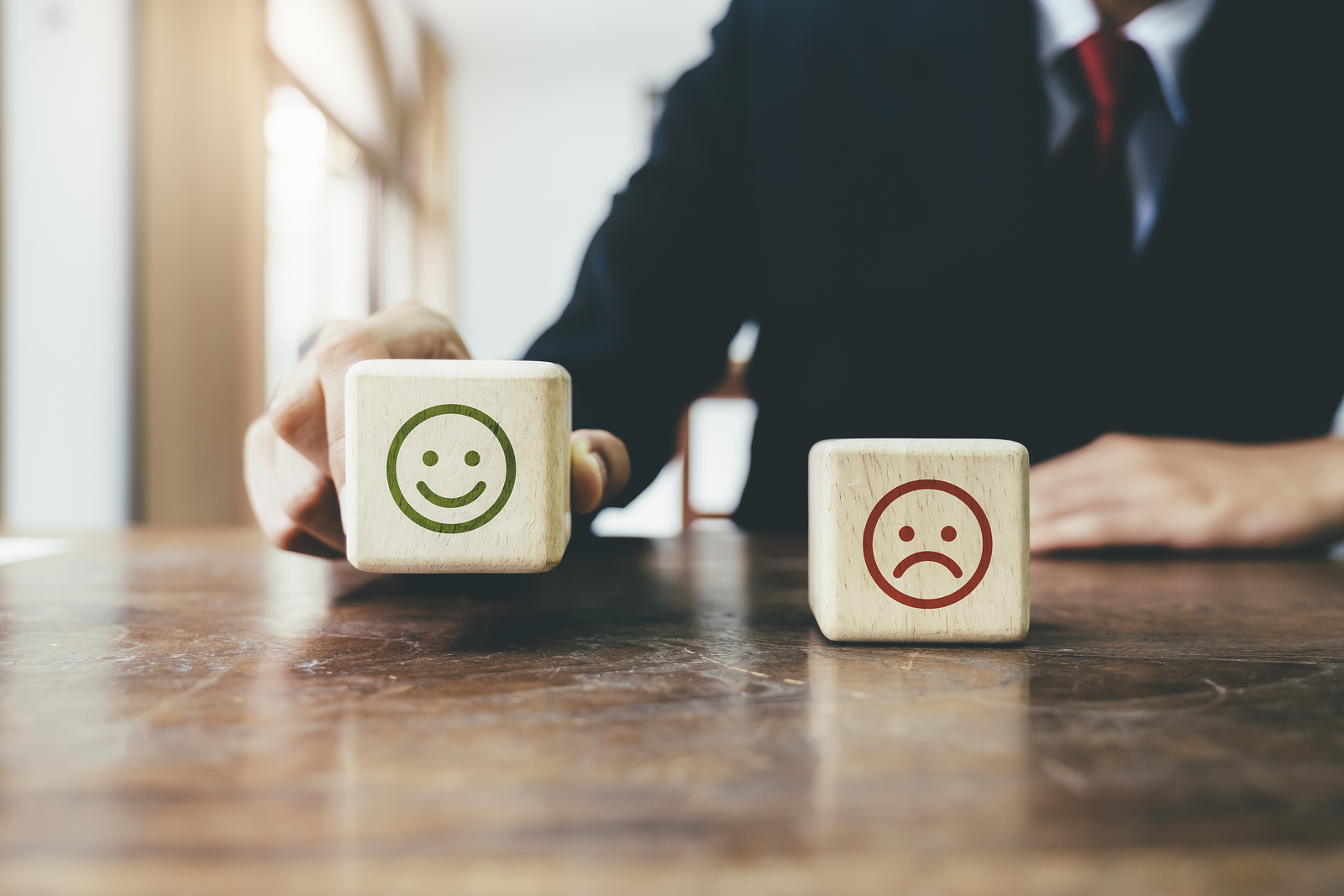 People are impatient. When they ask a question, they want an answer as quickly as possible. Technology has led them to expect things instantly, and that includes the decision on a loan for something they'd like to buy. They want it now! With the goal of shorter turn-around times, and capitalizing on the revenue a new loan brings, many credit unions have turned to auto-decisioning to expedite loan processing and increase efficiency. In most cases, auto-decisioning makes sense, provided there is enough tracking, measuring, and monitoring in place to ensure that it's working appropriately. Without these safeguards, financial institutions take the chance of increased risk in their loan portfolios.

END_OF_DOCUMENT_TOKEN_TO_BE_REPLACED

How Small Loans Can Have a Huge Impact 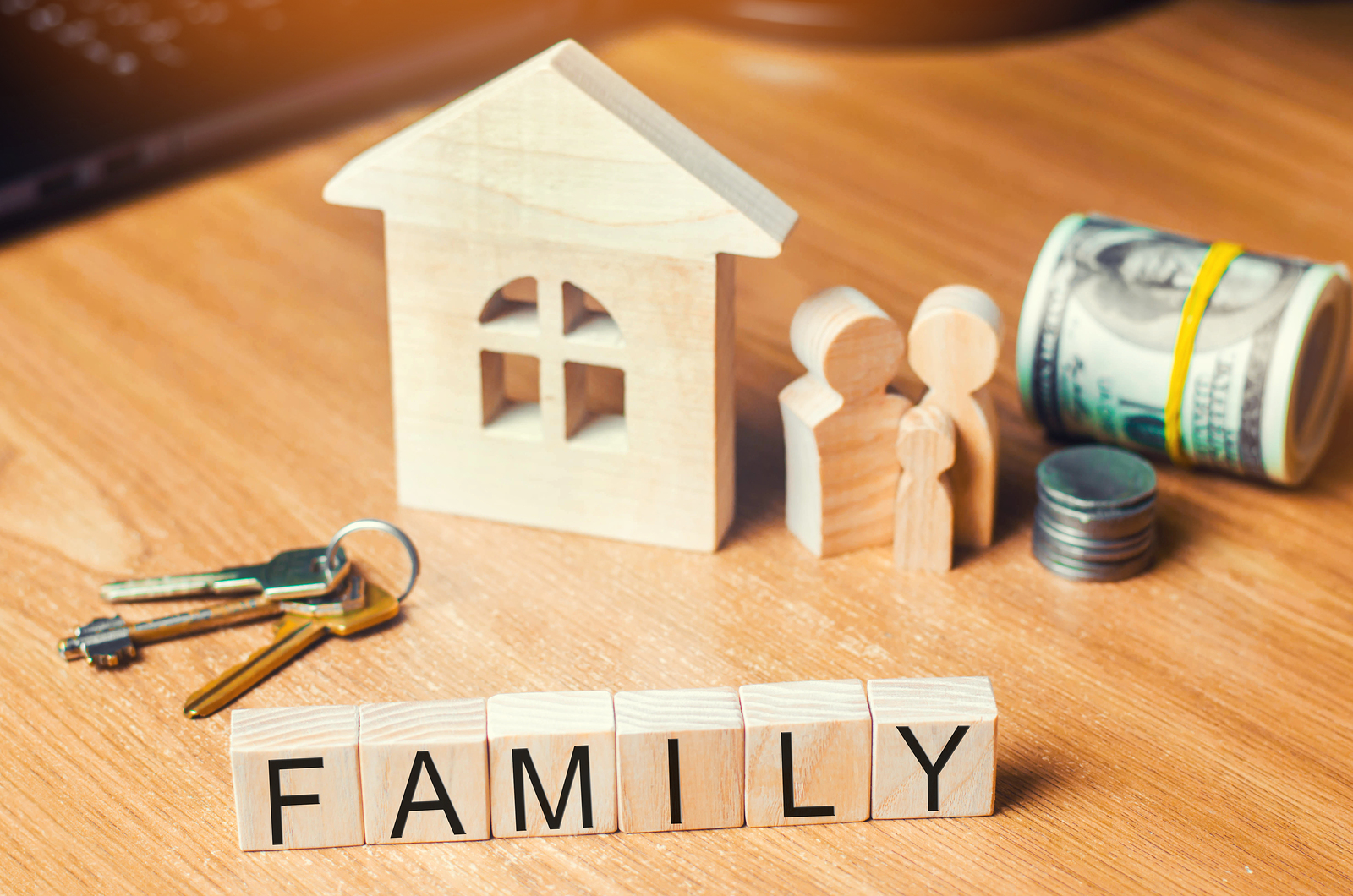 Throughout life there are situations - life events - where money plays a significant role in the decision-making process, and a positive resolution is dependent on the availability of funds. In certain cases, where the resolution requires more money than what may be available, an already stressful situation can feel frustrating and overwhelming. But what if a financial institution knew their member personally, and was willing to take a look at special situations to see if they could lend a hand (or money) to assist that member? Take a chance on a member with a long standing history and make a difference to them? This is the embodiment of the Credit Union Difference.

END_OF_DOCUMENT_TOKEN_TO_BE_REPLACED 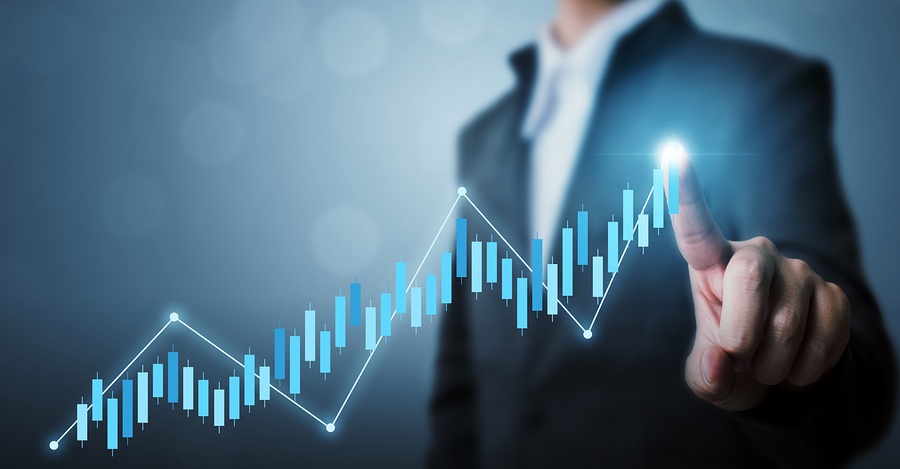 END_OF_DOCUMENT_TOKEN_TO_BE_REPLACED

6 Benefits of a Centralized Lending Process 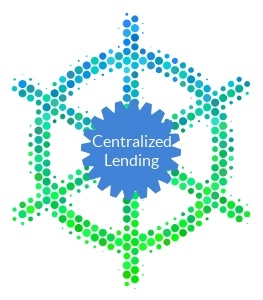 There are many ways credit unions can choose to operate their lending process, however, not all methods are created equal. A centralized lending strategy can provide a clear and concise plan for lending that eliminates problems associated with other methods. With other lending practices, there are opportunities for error, not to mention the additional cost that stems from inefficiencies and training. Centralized lending helps to diminish these issues while maximizing employee skills as well as their time. Here are six reasons why centralized lending is the best route for credit unions.

END_OF_DOCUMENT_TOKEN_TO_BE_REPLACED 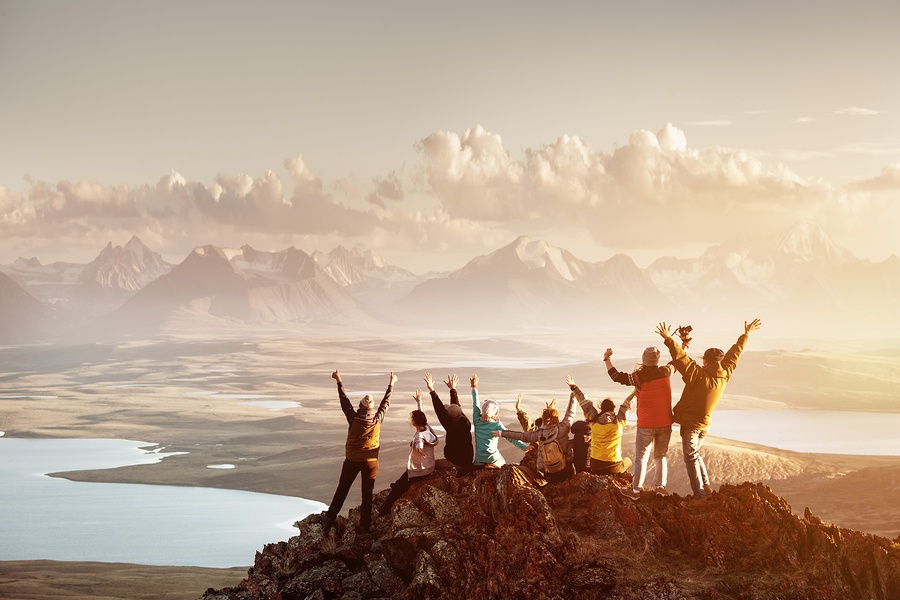 Market conditions are a contributor to the number of loan applications that you receive, but ultimately, your staff and solutions are what make a great lending partnership between members and your credit union. There are several factors within your control that can help your lending process become more efficient, effective, and successful. Here are 10 factors to consider when refining your credit union's lending process.

END_OF_DOCUMENT_TOKEN_TO_BE_REPLACED

Help Members Avoid the Sharks with Payday Alternative Loans... Round 2 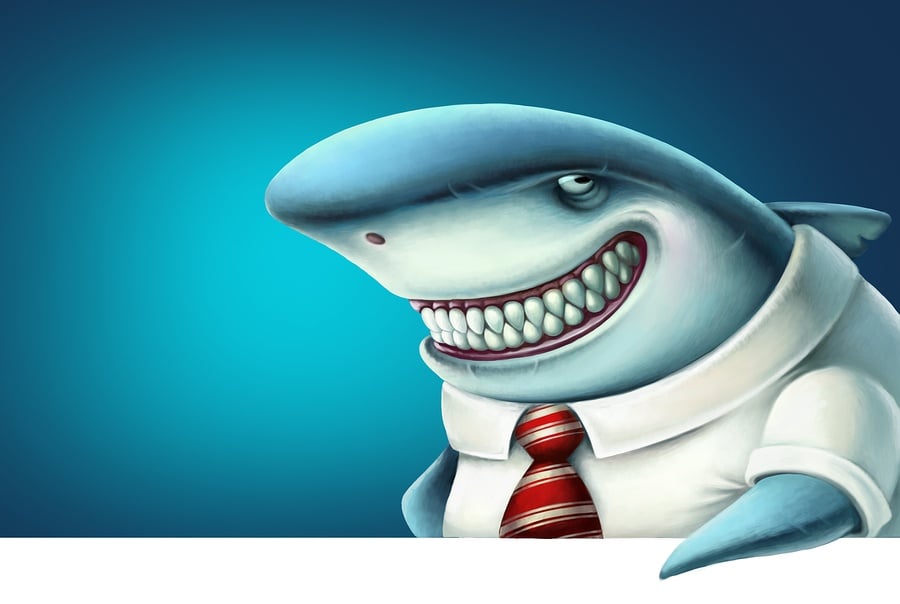 Roughly 12 million Americans, or 2.5 million U.S. households used at least one payday loan last year. This equates to an alarming 1 in 50 Americans, which is why the payday loan industry exceeds $50B in the US alone. Most often these loans are originated to assist with individuals looking for a short-term option to help them meet their monthly financial obligation. While the industry touts these loans as a solution to unexpected or emergency expenses, 70% of borrowers who use them are doing so for their regular recurring expenses, such as rent. Recognizing that these loans are needed, but wanting to avoid the stigma that this industry carries (commonly referred to as predatory payday lenders), with their extremely high interest rates and abysmal default rates, many credit unions have designed lending programs to compete with payday lending in an effort to meet their member's demands, while keeping the credit union motto of helping others in mind. And now, the NCUA Board is proposing to amend the NCUA’s general lending rule to provide Federal credit unions with additional options to offer Payday Alternative Loans (PALs) with PALs II.

END_OF_DOCUMENT_TOKEN_TO_BE_REPLACED 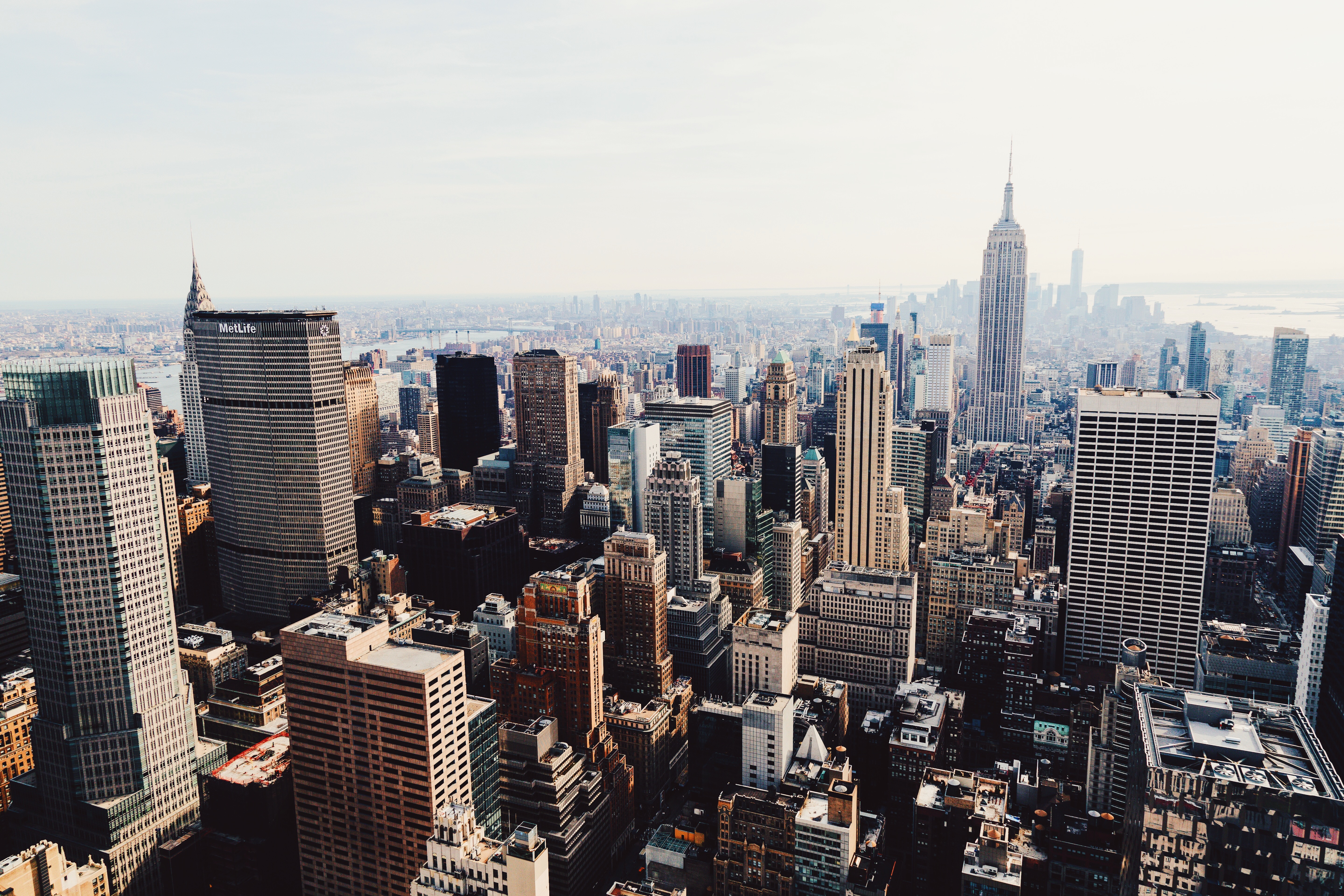 While marijuana legalization varies tremendously state to state, all evidence points to an increasingly mainstream adoption of medical marijuana across the US, with over half of the union (30 states) legalizing its use for medicinal purposes. However, with such inconsistent attitudes and varying legalities, those people looking to cash in on the industry are struggling to find the resources and financing they need. New York Governor Andrew Cuomo thinks it's high time we take measures to help these businesses out.

END_OF_DOCUMENT_TOKEN_TO_BE_REPLACED 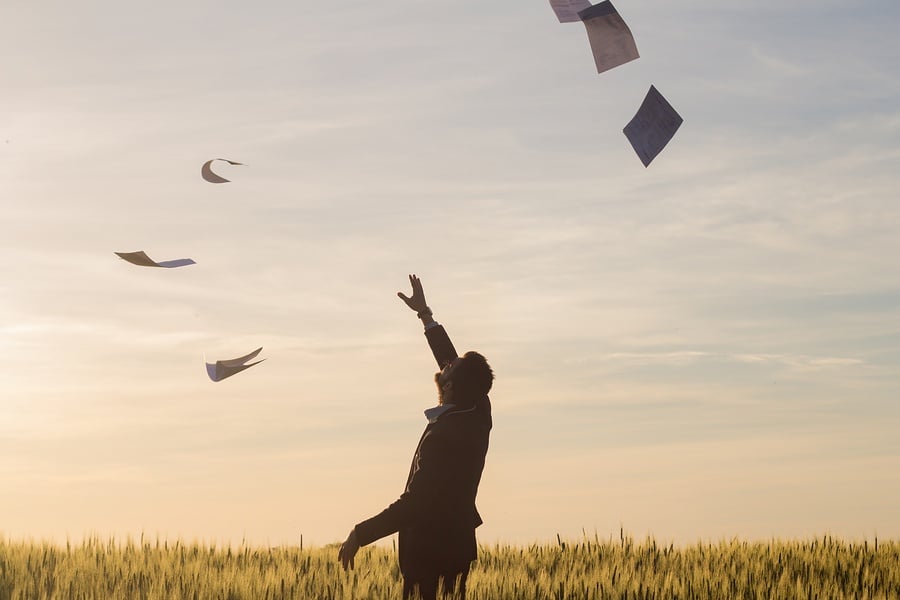 Digital lending has been available to credit unions for quite some time, but with new emerging technologies and the fast-paced nature of consumer lending, it’s more important than ever that digital lending offers members more than a paperless process. Members, especially Millennials, not only want, but expect a quick application, and even faster decisions. A recent PwC report found that three of the four demographic groups polled in their study would rather be online for each phase of the borrowing process as opposed to more tradition channels, ie. in-branch or over the phone. The best way to customize the application and decisioning process while meeting the requirements of your CU is through digital lending technology, making it more efficient for both members and staff. Here are 4 benefits of digital lending.

END_OF_DOCUMENT_TOKEN_TO_BE_REPLACED

The Perils of CU Leaders Helicopter Parenting Their Members & Staff 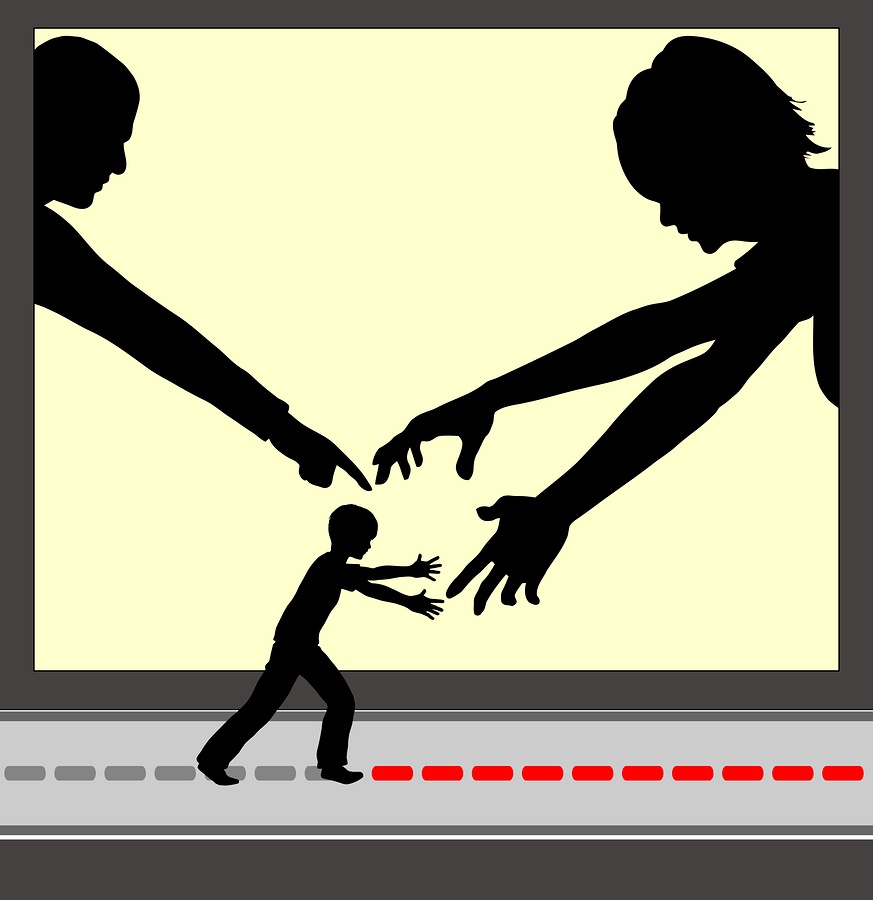 There is a constant flow of outlandish stories pouring out of American universities. Kids who can't figure out how to cook an egg, sew a button, or "adult" in any way. Parents who are calling college professors defending their kid's sub-par mid-term efforts because the kid called them crying. These "helicopter parents" have tried so hard to protect their children from the big, bad modern world, that they've handicapped their growth and independent success to an embarrassing level. Are Credit Union leaders doing the same thing to their members?

END_OF_DOCUMENT_TOKEN_TO_BE_REPLACED

How This Hawaii-based Credit Union Helps Their Members Save 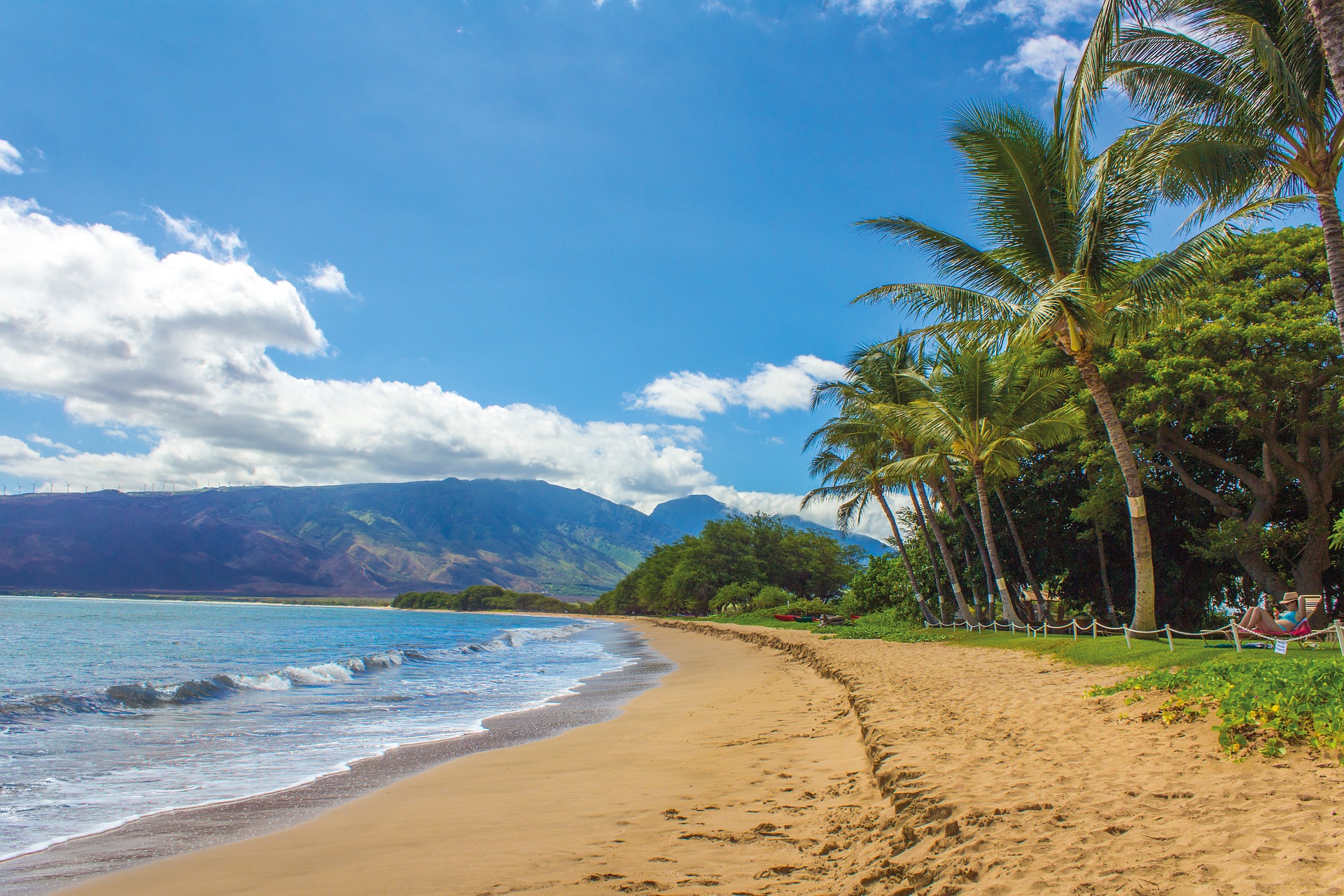 We were recently featured on CUInsight for our article, Non-Traditional Lending Can Lead to a Healthy Member Focus. In the article, Fred Dalit, CEO of the Hawaii-based Honea Federal Credit Union was highlighted for his unique view of member saving and lending. Honea FCU members, in general, save heavily and tend to avoid taking out loans. This created a paradox for the CU: After all, financial institutions were created to lend money, and interest income is typically their main source of revenue. This drove the credit union to seek out participation lending on a national level, and in turn provide member services that are tailored to the makeup of the member base. Dalit is a big proponent of participation lending and has used the program at his credit union to generate income they were otherwise lacking, thus using the funds to focus on his members' savings habits.