The XYZ’s of Credit Union APIs 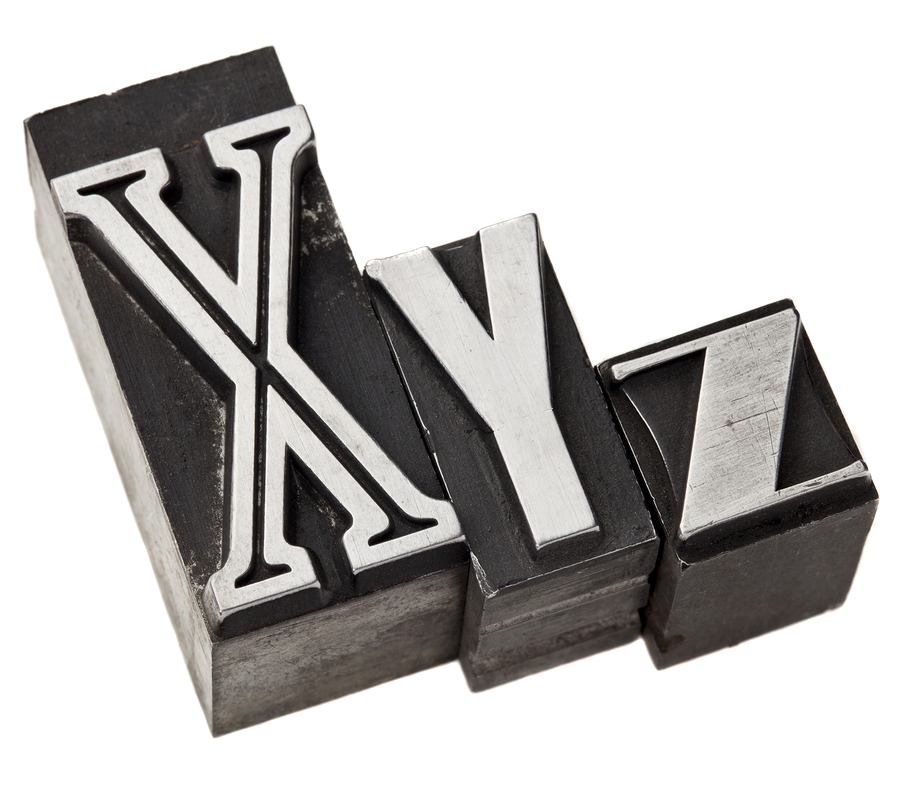 END_OF_DOCUMENT_TOKEN_TO_BE_REPLACED

Millennials aren't Bullish on the Market, and That's Good for Credit Unions 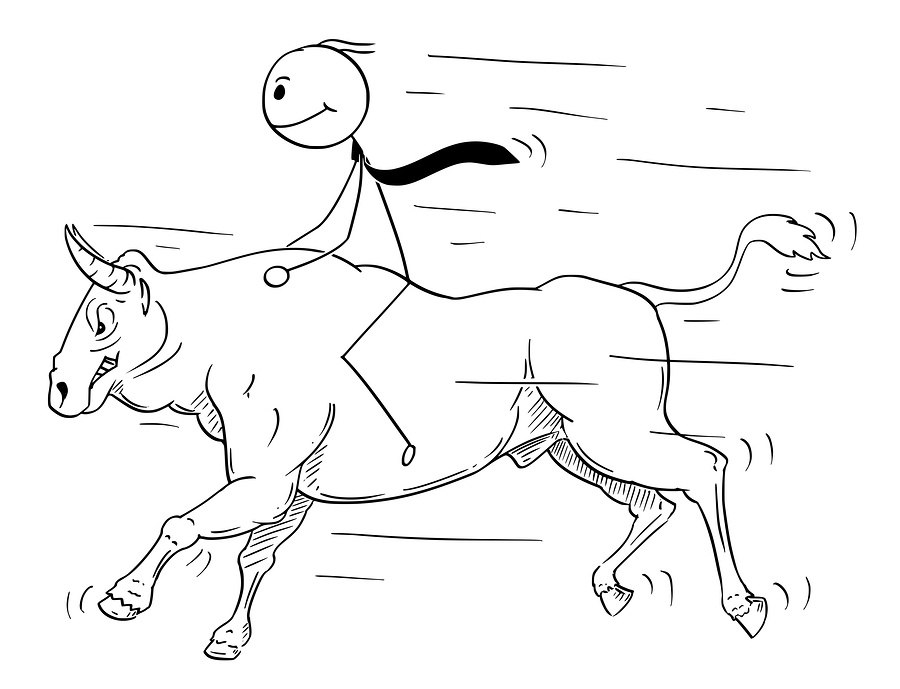 At the close of trading on August 22, 2018, the stock market made history by setting the record for the longest bull market ever recorded. The last low set by the S&P 500 index was on March 9, 2009, making this run 3,453 days of fairly steady growth, with the S&P 500 climbing by more than 320% over that period. A bull market refers to a market that is on the rise and is typified by a sustained increase in market share prices. During a bull market, investors have faith that this upward trend will continue, and will invest more. But not all investors are keen on stocks these days. Another report made the news last week that surprised some economists: Millennials actually prefer cash investments over the stock market, even in this long-standing bull market.

END_OF_DOCUMENT_TOKEN_TO_BE_REPLACED 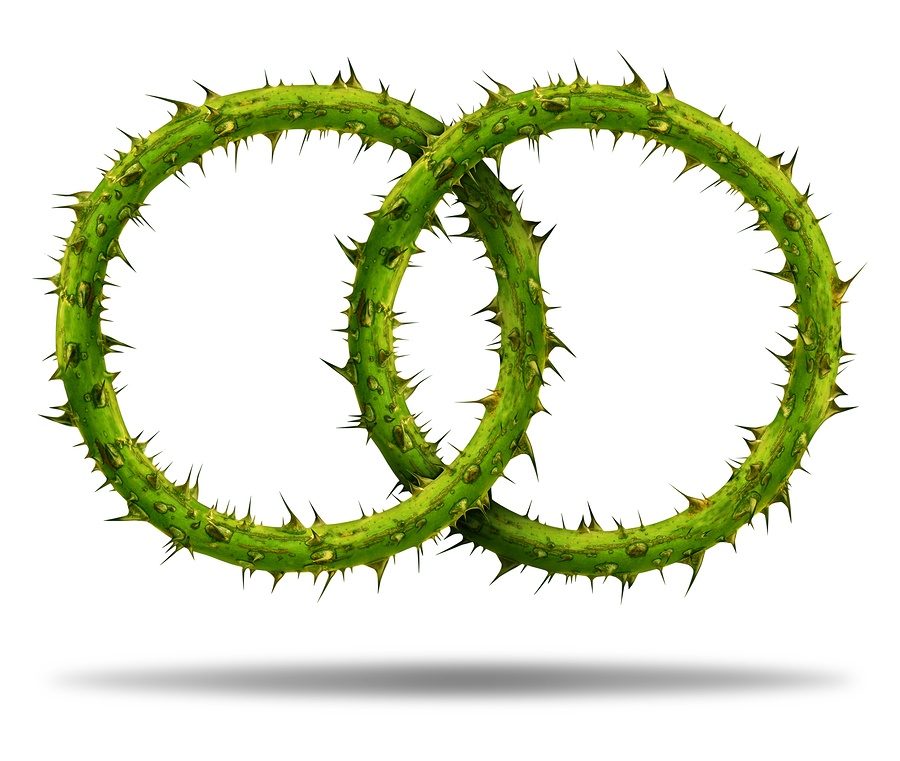 Digital transformation is a fundamental shift in operations as well as a cultural change that requires credit unions to step outside of their comfort zone and innovate  in order to compete with other financial institutions. It requires being agile and adapting to shifts in member demands. Members are constantly influenced by big named companies such as Starbucks, Apple, and Amazon... companies who have never been afraid to embrace and be the first to market with new technologies, even at the risk of failure. Mobile banking has primed credit unions for digital transformation if they can overcome shortcomings in core relationships.
END_OF_DOCUMENT_TOKEN_TO_BE_REPLACED 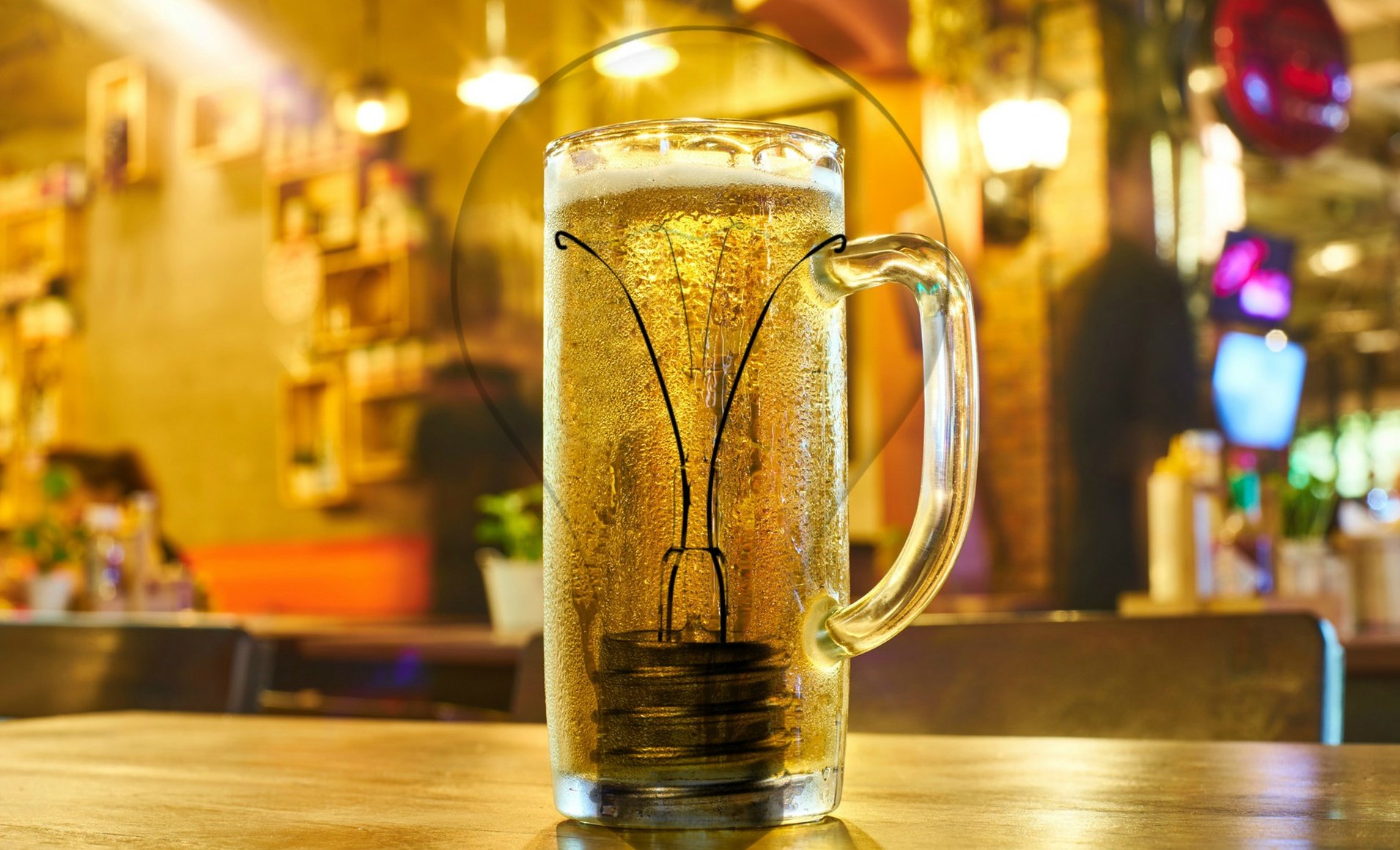 Bringing new meaning to pay at the pump, Barclays has introduced the first ever self-service beer dispenser that accepts contactless payments, because.... well... it's pretty cool! But it also demonstrates their commitment to innovation, responding to that ever-present problem that Brits have with queuing for their next pint (#firstworldproblems). Brewing up a creative way to meet demands requires an organization-wide commitment to technology as well as flexibility within their systems to enable such developments. Many financial institutions struggle with "Innovation Killers" which come in different forms: Leaders reluctant to expand their thinking, limited budgets, employees lacking the necessary knowledge and capabilities, and legacy system hardware or software limitations. Does your credit union struggle with Innovation Killers?

END_OF_DOCUMENT_TOKEN_TO_BE_REPLACED 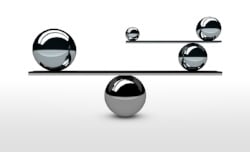 There are many challenges in the credit union industry, and balancing your technology commitments to successfully meet member demands is just one. Of course, credit unions want to offer best-of-breed technology to their members, but at what cost. Many credit unions settle with sub-par member services because they don't believe they have the resources to fund development. However, if your core system believes in open architecture and has an API, you can likely find a cost-effective way to offer your members the experience you want them to have.

END_OF_DOCUMENT_TOKEN_TO_BE_REPLACED

The Importance of Open Architecture in Credit Union Technology 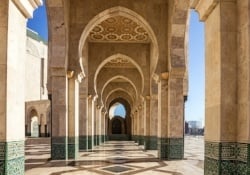 One of the topics of recent conversation in credit union technology has revolved around the impact Millennials are having on the financial industry. Within the next few years, this tech-savvy group will represent close to 75% of the workforce and is becoming an influential part of the financial world. Keeping pace with the ever-changing face of credit union technology is vital to attracting Millennial members. The credit union industry has had to evolve to be able to offer the tools and technology members demand and what once was thought of as taboo in the industry, credit union APIs are now crucial to satisfying current technology needs and staying relevant. A core data processing system with a robust API allows for credit union open architecture so that you can offer the best-of-breed products that might otherwise be unavailable.

END_OF_DOCUMENT_TOKEN_TO_BE_REPLACED

With Card Fraud Rising, Remote Control Debit Cards are a Must 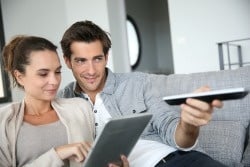 Card data breaches in the US are at record highs: In the first six months of 2017, an estimated 791 data incidents occurred, coming in at 29% more than the same timeframe in 2016. According to the report in Forbes, we are on track to witness more than 1,500 total breaches in 2017... 37% higher than last year, which holds the current record of 1,093. The article highlights the worsening conditions for credit card holders: There are now online classes teaching hackers how to perform the cybercrime of "Carding." In a six-week program, taught in Russian, for $945 aspiring hackers can take 20 different lectures on finding legitimate credit card data for sale and hacking into PayPal accounts. Credit card fraud is estimated to cost $24 billion in 2018! Now more than ever your credit union must help shield members as best as you can from such dangers, and offering remote control cards to shut down access to their accounts when they are not using them is the first step.

END_OF_DOCUMENT_TOKEN_TO_BE_REPLACED

The ABCs of Credit Union APIs Application Programming Interface, otherwise known as API, is a protocol for allowing one software program to communicate with another. Importantly, APIs allow programs to share information and influence each other’s behavior. APIs allow credit unions to take advantage of new products and features that are developed outside their core software. Credit union APIs are becoming increasingly important as credit union core providers do not have the resources or support business plans that aid development through vendor integrations. As technology rapidly develops, new companies are popping up with products that can give your credit union a boost in product offerings or operations. The best credit union software providers realize this, and embrace it, by developing the ability to integrate other services into their offering through a robust API.

END_OF_DOCUMENT_TOKEN_TO_BE_REPLACED

Is Your Institution Ready for "Wearable" Technology? 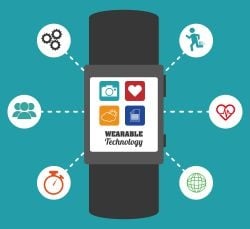 Wearables are becoming all the rage in technology.  What started out as fitness trackers and GPS watches for running and cycling has evolved into the Apple Watch and Samsung's Gear S-series.  Some companies and institutions are still jumping on the mobile app bandwagon, so is it time to create a dedicated wearable technology app now?

END_OF_DOCUMENT_TOKEN_TO_BE_REPLACED

The Future of Omnichannel Banking 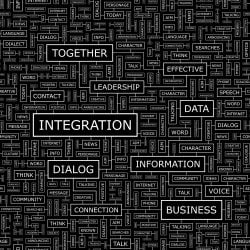 Delivering a consistent and seamless experience to members across all channels of their banking with your credit union is at the heart of omnichannel banking.  Credit unions, however, need to look beyond just ensuring the ATM, branch, internet banking and mobile banking experiences have a consistent look, feel, brand and focus. The future of omnichannel banking will merge these channels in unique ways to give the member what they need... before they even know they need it.

END_OF_DOCUMENT_TOKEN_TO_BE_REPLACED
Previous All posts Next