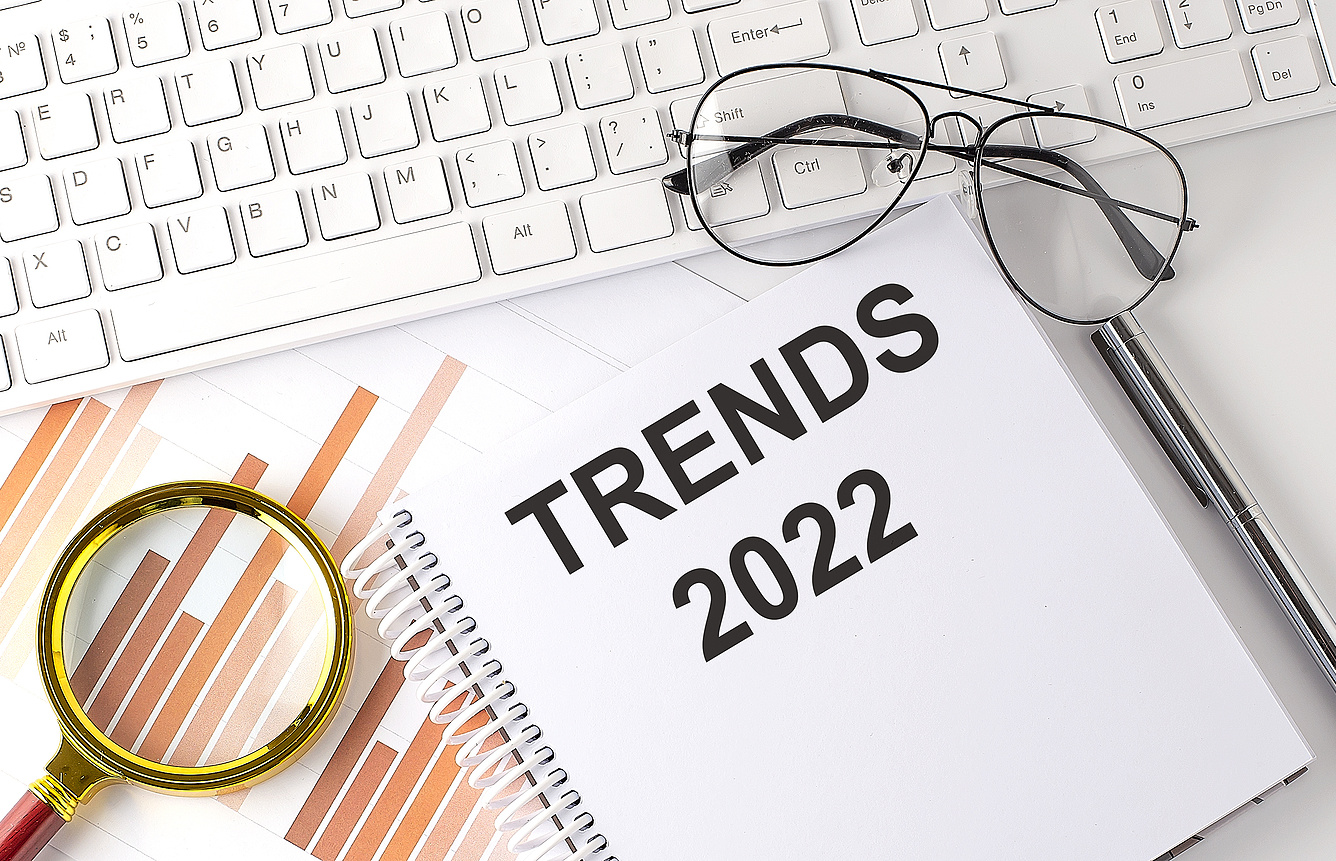 The world of payments is on a fast-paced roller coaster to an all-digital destination. The already speeding locomotive received a jolt of energy via COVID-19, which further increased the demand for digital, online, contactless, frictionless, and speedier payments. While most generations show an interest in digital payments, it comes as no surprise that the largest push is being generated from the rear.

END_OF_DOCUMENT_TOKEN_TO_BE_REPLACED

A Cashless Society: The Pros and Cons 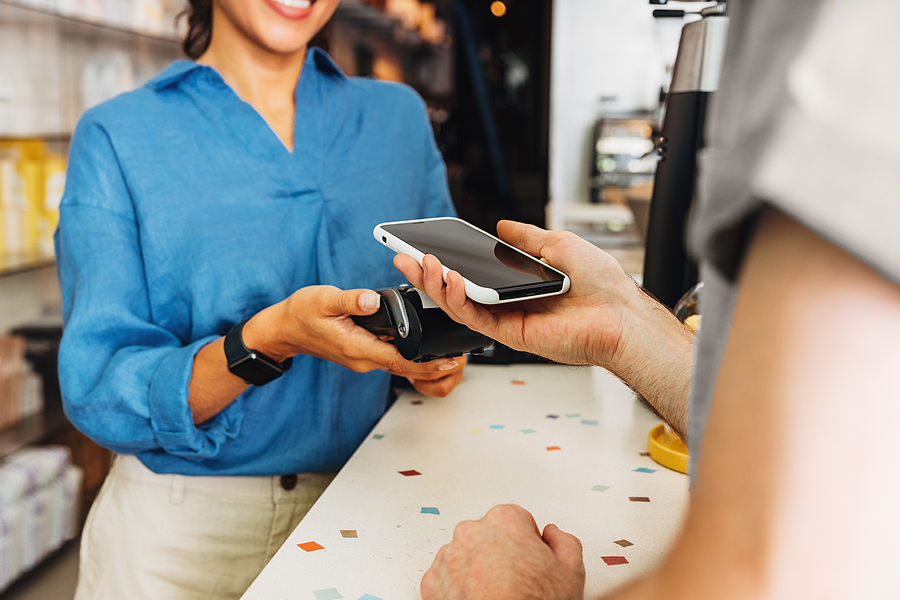 "Cash or credit?" Is that statement becoming a phrase of the past? New technology and tools that support cashless payment options such as tapping a smartphone, waving and paying with a card, or sending an online Peer-to-Peer payment have hastened this process along with changing societal norms and consumer preferences. It feels as though we truly are on our way towards a cashless society.

END_OF_DOCUMENT_TOKEN_TO_BE_REPLACED

Members Stepping Out on You? Time to Embrace the Card Payments Evolution 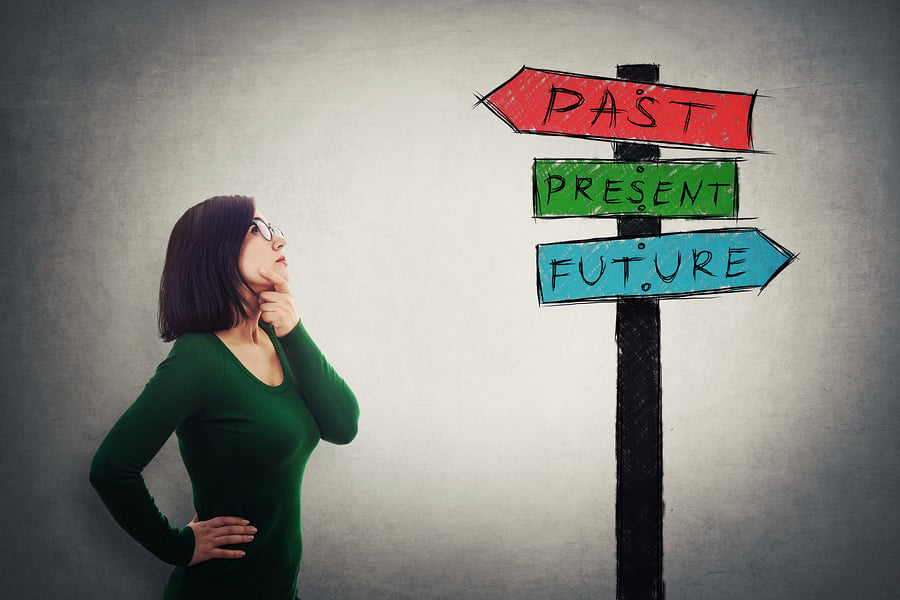 Credit unions have long held a reputation for excellent member retention rates. Members are genuinely loyal to their credit unions. Yet, while they maintain their loyalty in the form of a car loan or mortgage, members are increasingly seeking out different FI's for their primary provider. While historically credit unions have been heavily focused on consumer lending by providing the lowest rates to members, it's time to step out of the past, and look beyond the present. Look beyond the lending department and consider the payments opportunity. In the top 3 US banks, for example, credit cards represent roughly 26 percent of loan volume, whereas for credit unions, cards represent just a little over 6 percent! It's time for CU's to look at how their members' lifestyles and spending habits have evolved, and evolve along with them.

END_OF_DOCUMENT_TOKEN_TO_BE_REPLACED

Don't be Clueless: Strategic Moves to Reclaim the Payment Experience 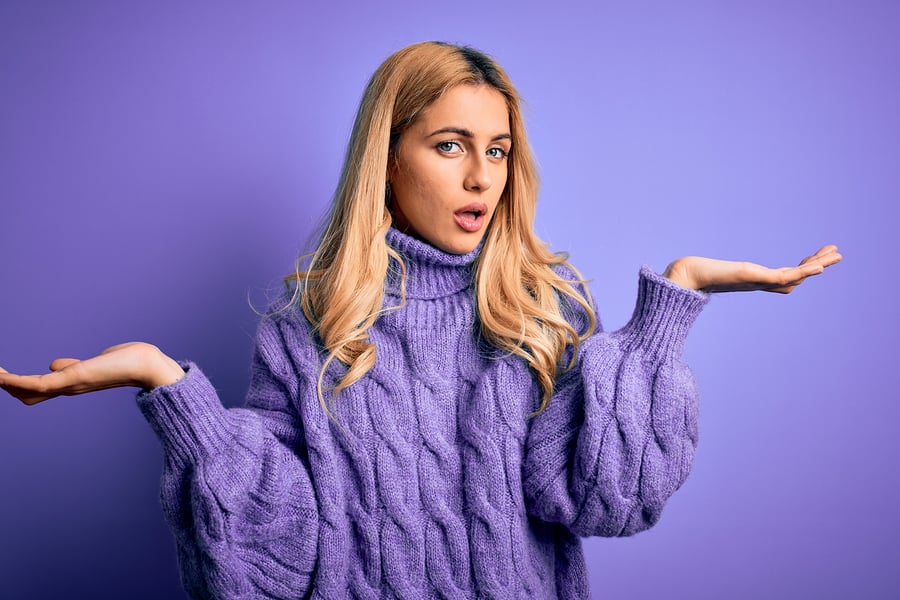 As if! Compare how members make payments today to how they made payments 25 years ago. In the 1990's, bills were paid primarily through snail mail by check, or perhaps paid in person with cash at a designated payment location. Many people still received traditional paychecks, and it was not uncommon to be stuck behind someone paying for groceries with a paper check. A stolen credit card could be as detrimental to your cash reserves as misplacing a highly valued beanie baby. Whatever! How times have changed.

END_OF_DOCUMENT_TOKEN_TO_BE_REPLACED

Weighing the Safety and Security of Different Online Payment Methods 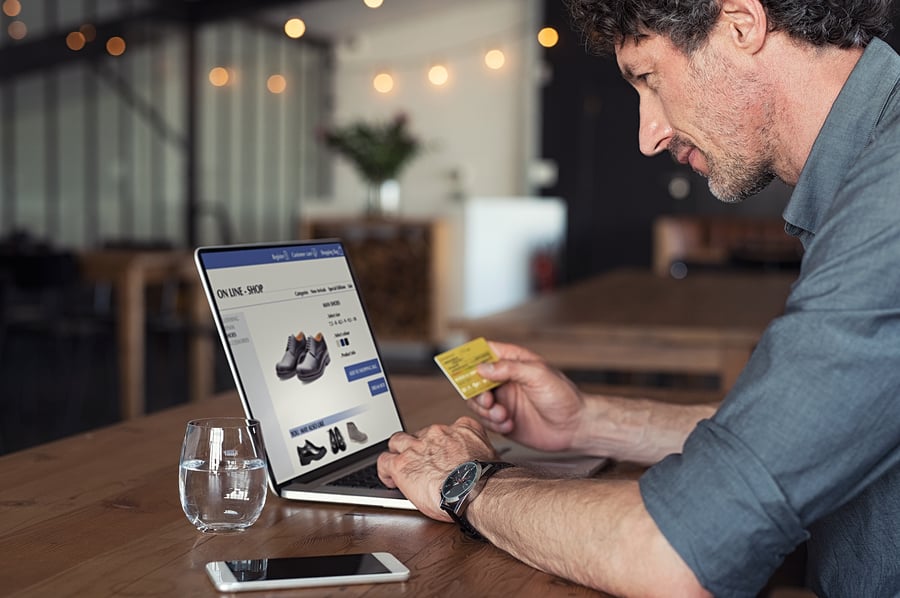 More and more, members are reliant upon online shopping and payments, just as more and more hackers are targeting the sites where members shop. With the adoption of EMV (chip card) technology, face-to-face payment fraud has lessened. Conversely, digital transaction fraud and online card theft have increased. And while tools such as point-to-point encryption and tokenization are largely in place on e-commerce sites to safeguard buyers and merchants alike, it is important for consumers to be aware of where their data is most vulnerable. When shopping online, certain payment methods may be better than others, depending on the circumstances.

END_OF_DOCUMENT_TOKEN_TO_BE_REPLACED

Convenience is the Key to Credit Card Payment Options 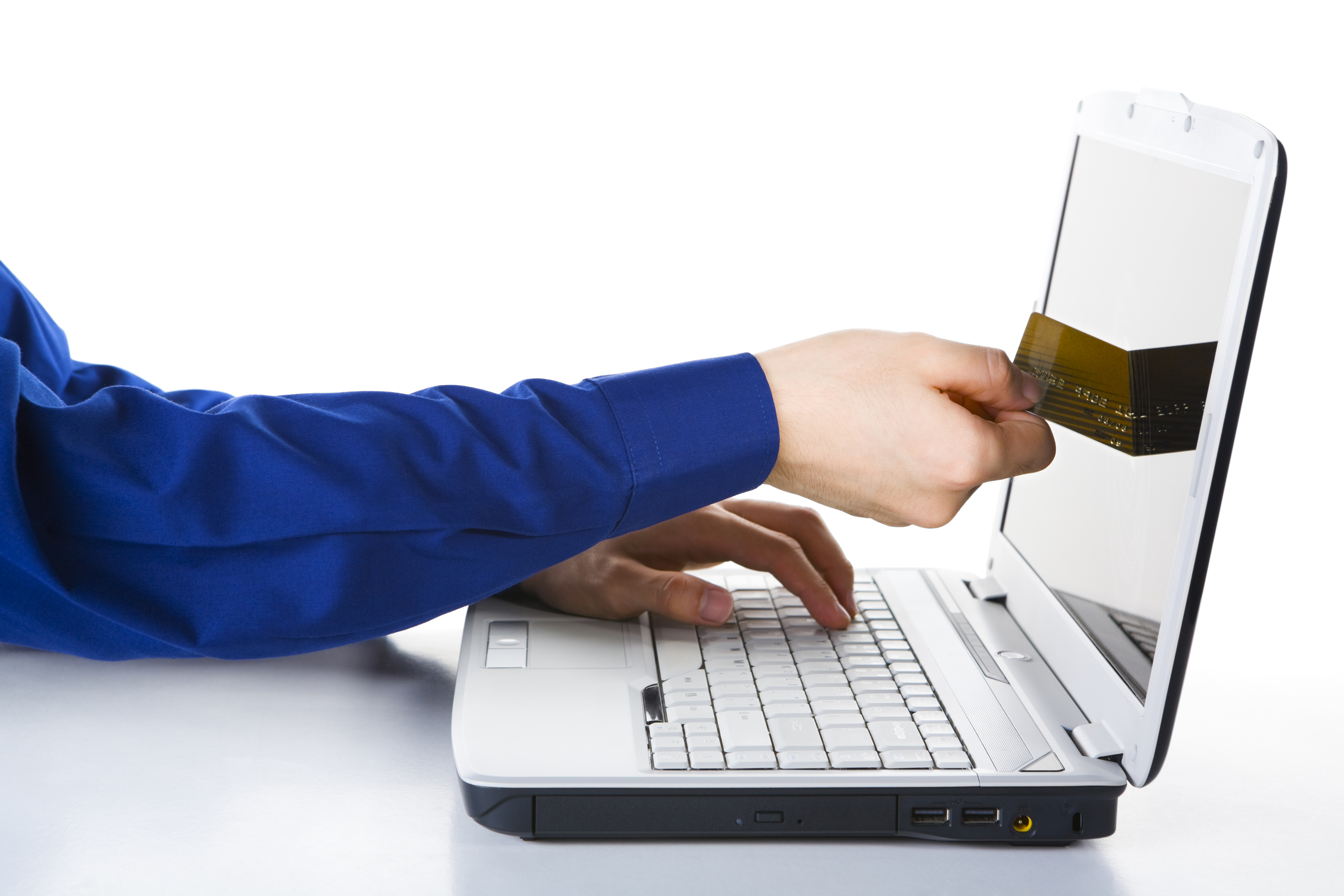 Credit card programs can be a smart way to grow your credit union, assuming your membership does one important thing: pay. There are many ways your members can make their credit card payments, some methods are more cumbersome and time-consuming than others. Eliminating hurdles to payment is an easy way to ensure your members don't get turned off by the process and pay on time. Here are some popular payment options offered by credit unions.

END_OF_DOCUMENT_TOKEN_TO_BE_REPLACED 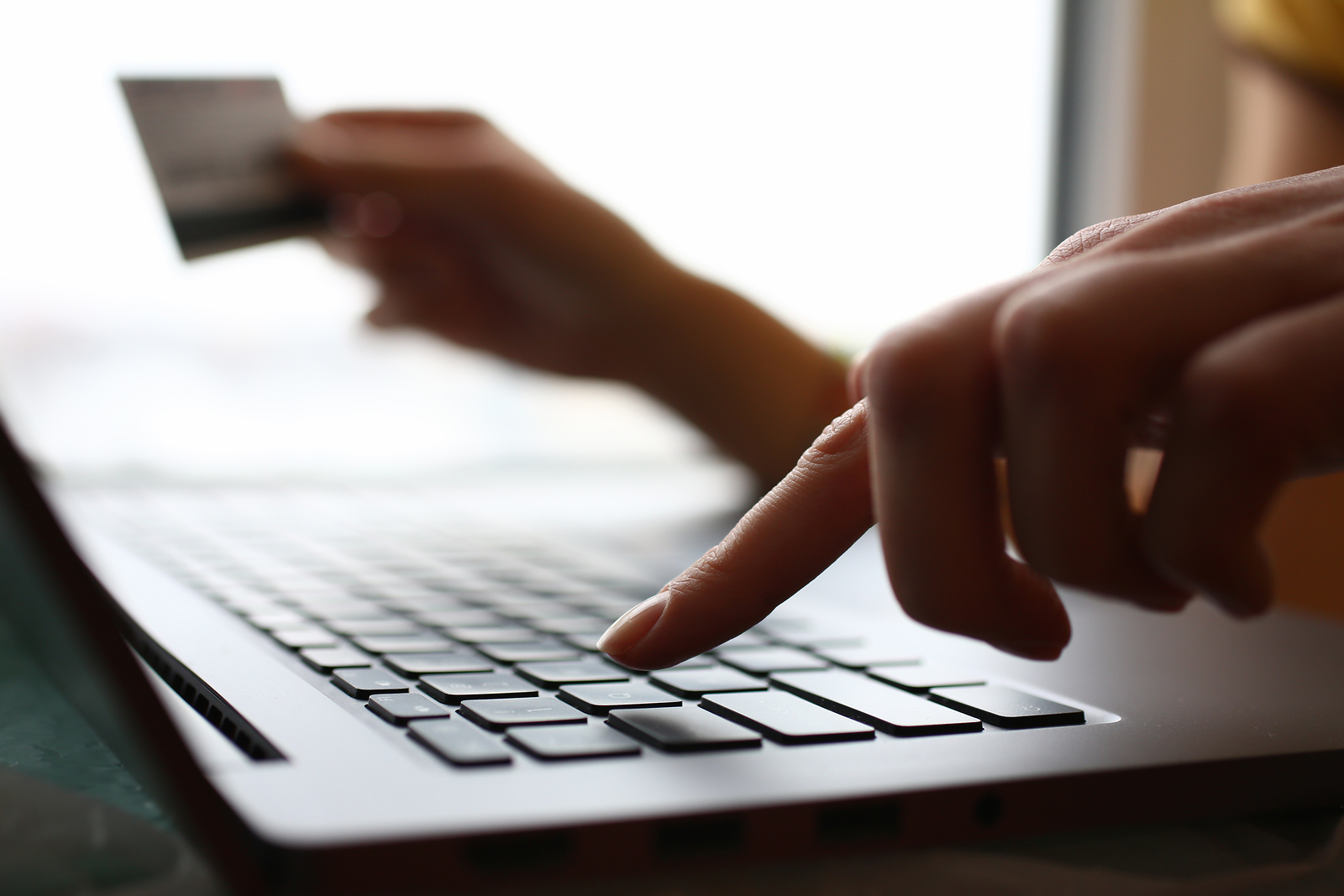 END_OF_DOCUMENT_TOKEN_TO_BE_REPLACED

Credit Card Processing- Is It Time to Bring In-House? 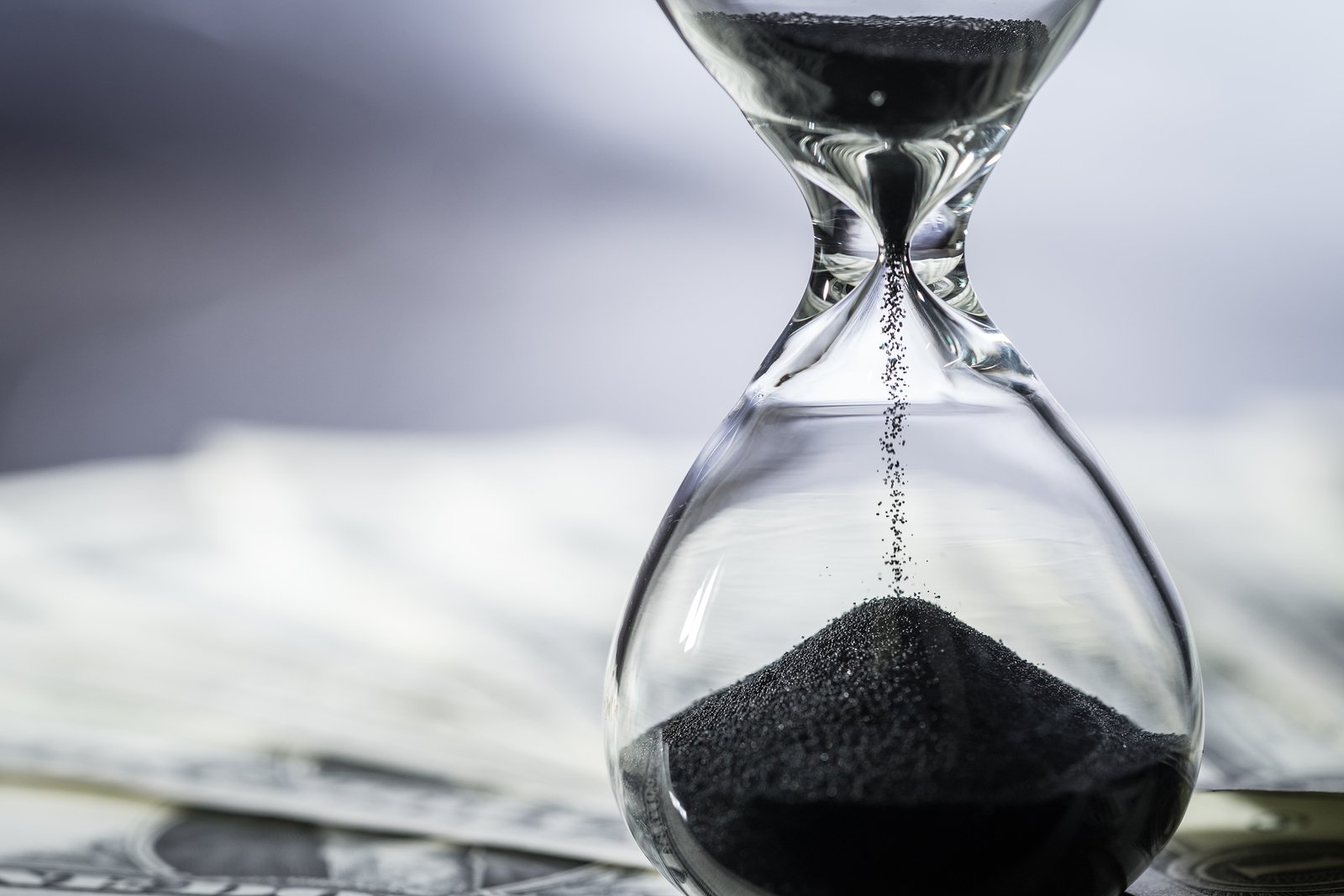 Has the time come to bring your credit cards in-house? How do you know? Credit unions today are proactively evaluating their credit card program needs with the goal to have more control of both member services and cost. While there's a lot to take into consideration, the right core processor can make it seamless and efficient. It gives the credit union the ability to better protect data, while also providing a better experience for members.

Credit unions have long realized that by offering credit cards they can further deepen member relationships. They serve as another point of contact and open up another line of business, while also delivering high yields. Moving credit cards in-house means being able to eliminate third-party processing, which reduces expenses and delays. The key to being successful when moving credit card processing in-house is to work with a technology vendor that can handle the day-to-day activities efficiently, while providing capabilities that are cutting-edge and keep you competitive and relevant.

END_OF_DOCUMENT_TOKEN_TO_BE_REPLACED 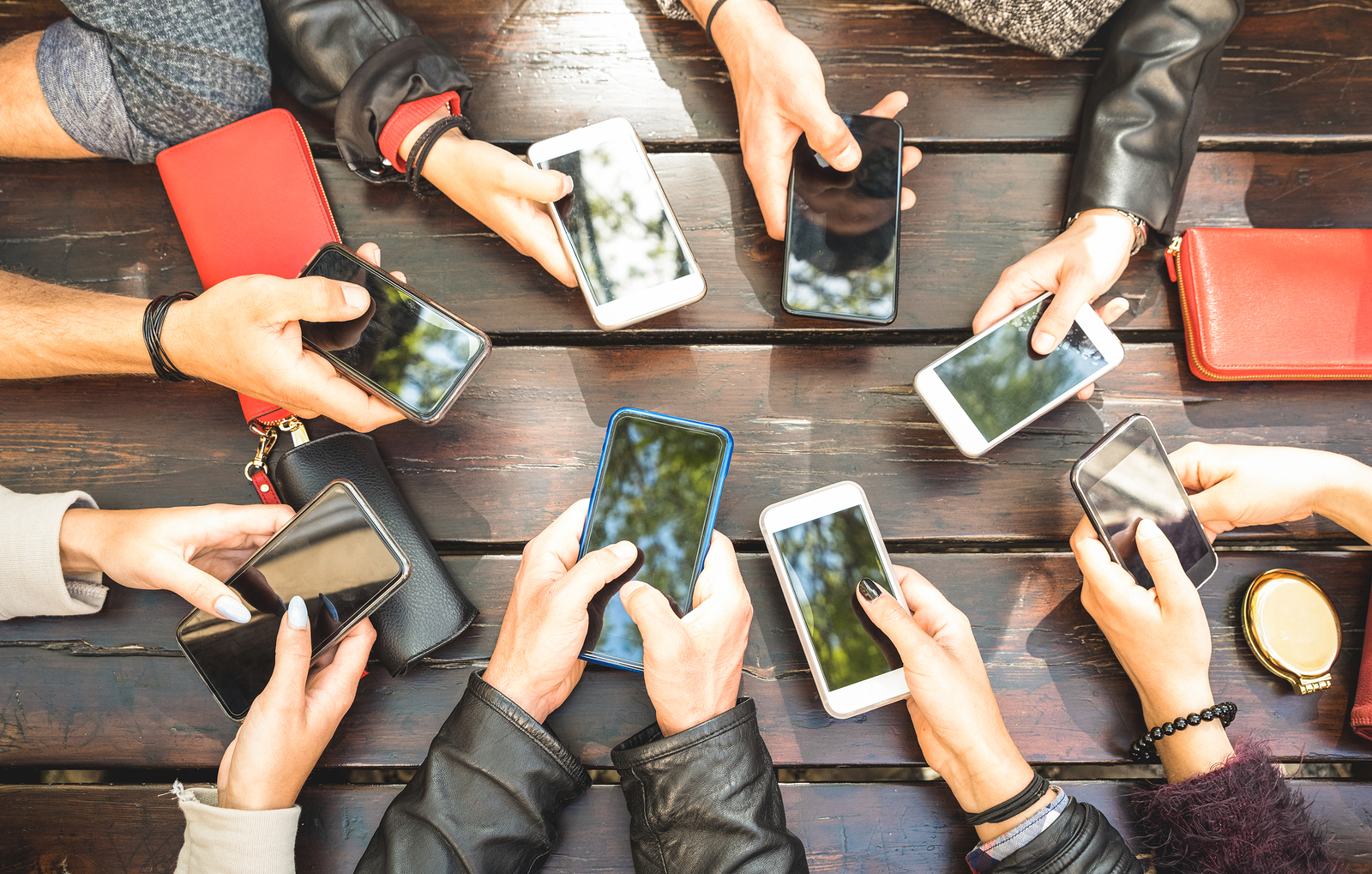 American teenagers spend an astounding nine hours a day with digital technology, watching videos, listening to music and playing games. And if you think this is just a US phenomenon, consider that 90% of children under the age of 18 in China have access to a mobile phone, comparative to the US's staggering 88%. Specifically in the teen years, aged 13-17, a survey  by the nonprofit Common Sense Media found that 95 percent of U.S. teens have their own mobile device, spending an average of 7 hours a day on screentime. The impact on social norms has been immense: Teens are spending more hours with media and technology than they do with their parents, time in school, or doing any other thing. This complicates the task of educating teens on financial responsibility, an historically parental duty.

END_OF_DOCUMENT_TOKEN_TO_BE_REPLACED
Previous All posts Next