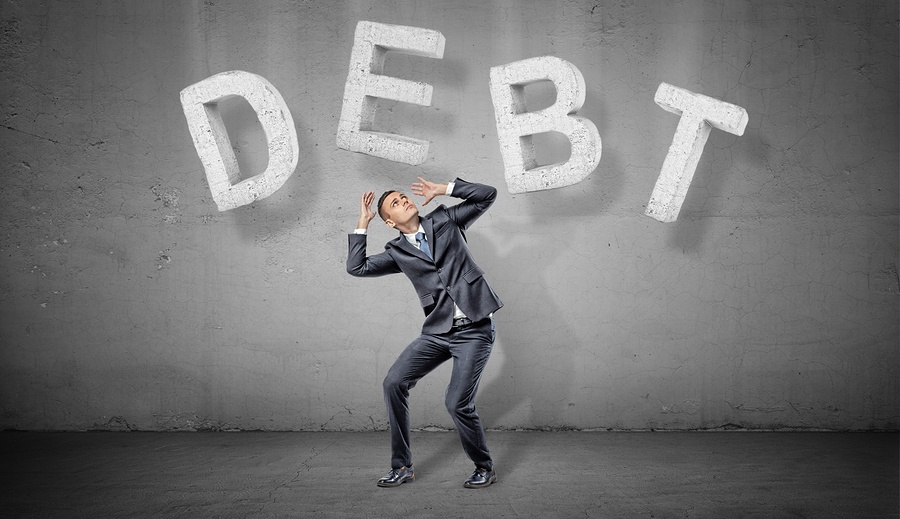 Over the course of the last year, Americans’ total credit card debt continued to climb, reaching an estimated $905 billion in total debt in 2017, according to NerdWallet. That’s almost an 8% increase from the previous year, with the average household carrying an estimated $15,654 in credit card debt alone. A further look at the source of all this debt revealed a few things about our charging habits. While not all that surprising, some of the most frequent charges could be attributed to the payment of medical expenses. Recently we’ve seen the cost of medical care continue to rise, and many needing care found themselves having to resort to piling the charges on to their credit balance. In addition, we have also seen the cost of food increase, as well as the amount cardholders are paying in interest. This all plays a significant role in the increase in revolving debt and the ability to pay it down.
END_OF_DOCUMENT_TOKEN_TO_BE_REPLACED

5 Ways to Put a Cap on Compliance Burden Stress

With the ever increasing amount of compliance burdens, credit unions are feeling the pressure to tighten their belts to ensure they have enough capital to take on the expenses new regulations may bring.The primary focus on recent regulations is centered around lending practices (HMDA) and accounting standards (CECL), adding in cybersecurity and documentation leaves most areas of your credit union unaffected from scrutiny. It's hard not to feel overwhelmed, but don't despair, with careful planning and management your efforts can continue, while still lessening the stress of handling credit union compliance and regulation.

END_OF_DOCUMENT_TOKEN_TO_BE_REPLACED

3 Keys to Credit Union IT Budget Spending in 2015

There is no amount of money that your IT department cannot spend. Think about it, Windows XP went out of support in 2014 increasing IT spending for PC and network upgrades, for example. This came as an unpleasant surprise to many credit unions, and those who had ideas of waiting to replace their Windows XP machines were put on notice by their auditors and examiners. In 2015, Windows Server 2003 will be going off of support, which may force the replacement of systems at many credit unions. Additionally, upgrading hardware can translate into requiring further product upgrades with many other vendors.